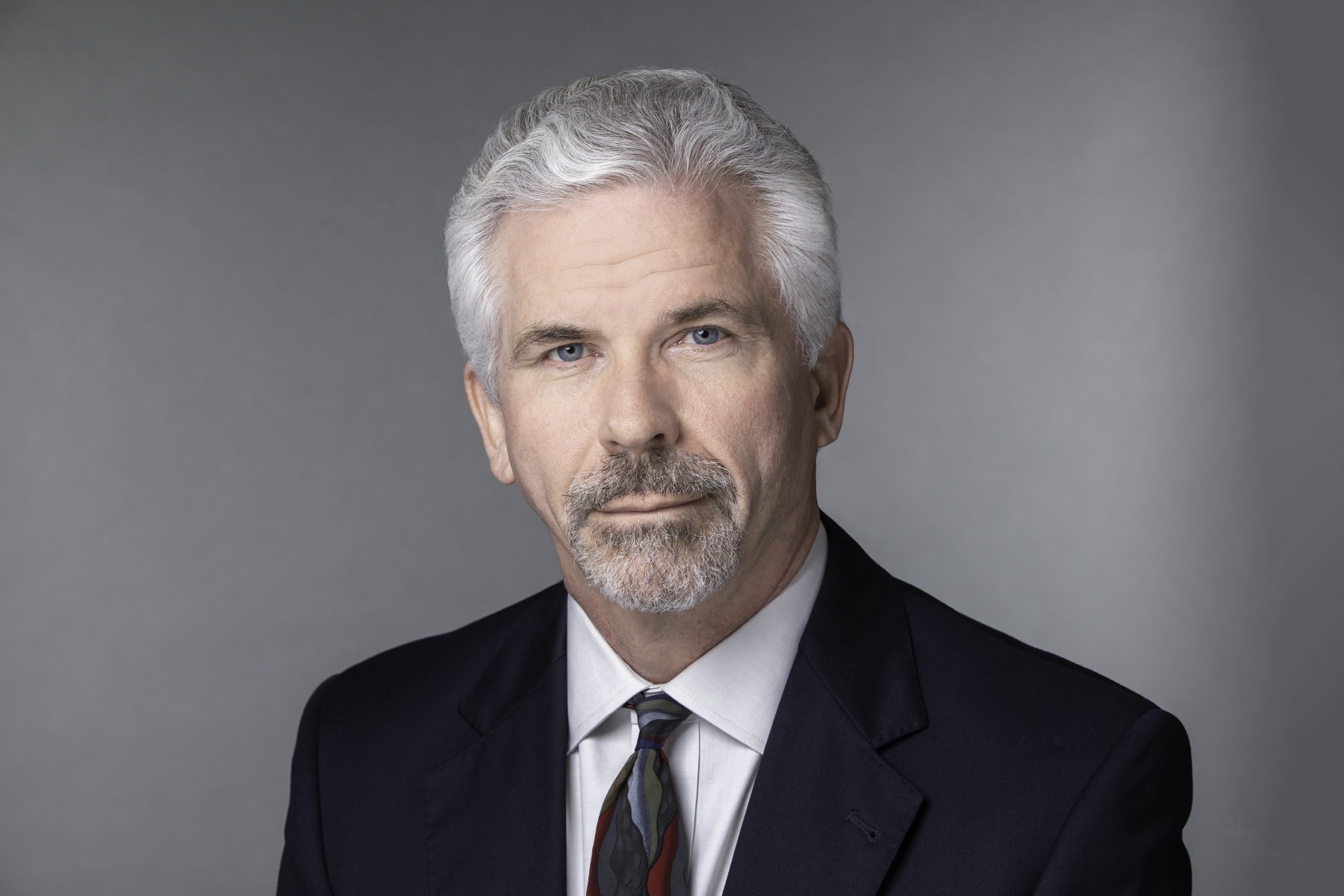 Douglas E. Koger is an accidental lawyer. Growing up he always wanted to own his own business. After earning a college business degree with a concentration in finance and minors in math and economics he decided to continue with post graduate school. He considered an MBA but, ultimately decided that law school would better prepare him to own and run his own business. After law school he moved to Houston and began working for a small law firm that concentrated in business, construction, and real estate transactions and litigation. In 1994, Doug opened his own practice and continued to help entrepreneurs and small businesses with their legal matters.

During his years helping businesses, Doug found a love for trial practice. Over the years, Doug encountered more and more situations of families and family fortunes threatened by disputes, medical issues and costs of memory care facilities, nursing homes or long-term care. The devastating results of these situations could often have been prevented with advance planning. Normal estate planning with wills and trusts plans what happens when you pass away. They do not, however, often plan for your own long-term care needs leading to death. After seeing many of his clients and others lose what they fought so hard to obtain, Doug became interested in the methods to preserve family assets through an extended illness, long-term care, and other medical and aging situations. His Elder Law practice is a natural extension of helping his business owner clients through the life cycle of their business.

Doug is married to Nannette Koger. Together they have two boys, both of whom graduated from Cinco Ranch High School in Katy, Texas and are now attending college. In his spare time, Doug enjoys watching high school and collegiate wrestling and helping with local high school and club wrestling events. As his sons were growing up Doug was an active coach with the local wrestling clubs and held various positions with Texas USA Wrestling, Inc., the state governing body for amateur wrestling.